The SASAC - Implementing Core Cisco ASA Security v1.0 course is a 5-day course that contains added depth to the standard labs, using a topology that simulates a typical production network. Students will use ASA 5515 appliances to work through configuring access control to and from their network.

Additionally, the PC systems and server systems are an integral part of the lab environment. Here students will use Windows 8, Windows Server 2012, and Kali Linux to manage, test, and even attack their lab network using real-world operating systems and applications. 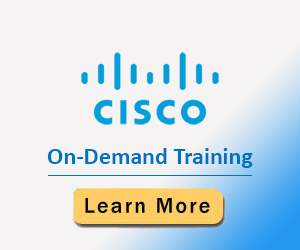